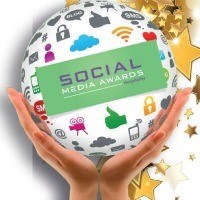 Community Club of the Year at the

The awards took place at the Houses of Parliament this past Thursday lunchtime. The location was perfect as it overlooked the Thames on one of the hottest days of the year. With the Prosecco flowing, everyone used the event to network with clubs from all over the country, no matter how big or small. 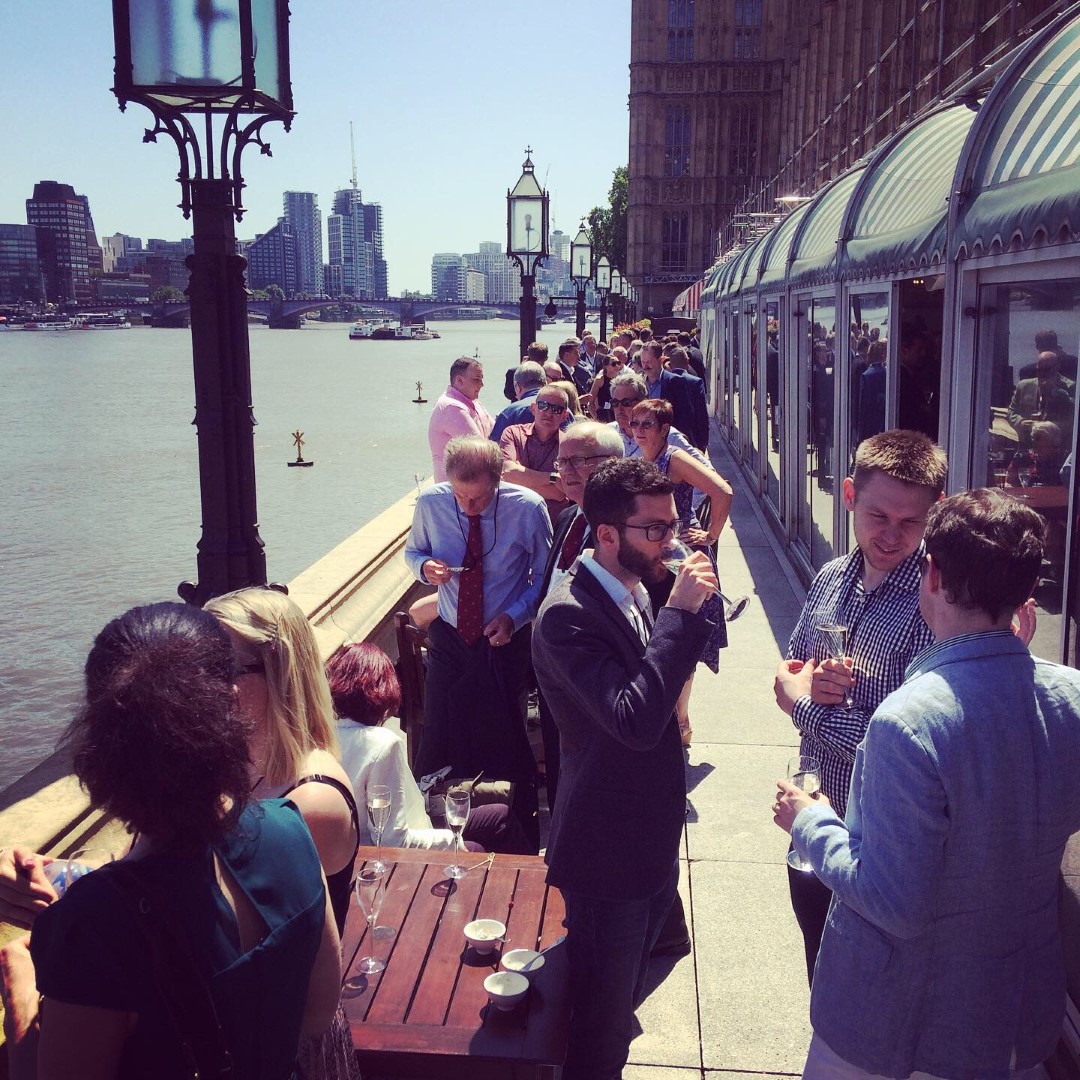 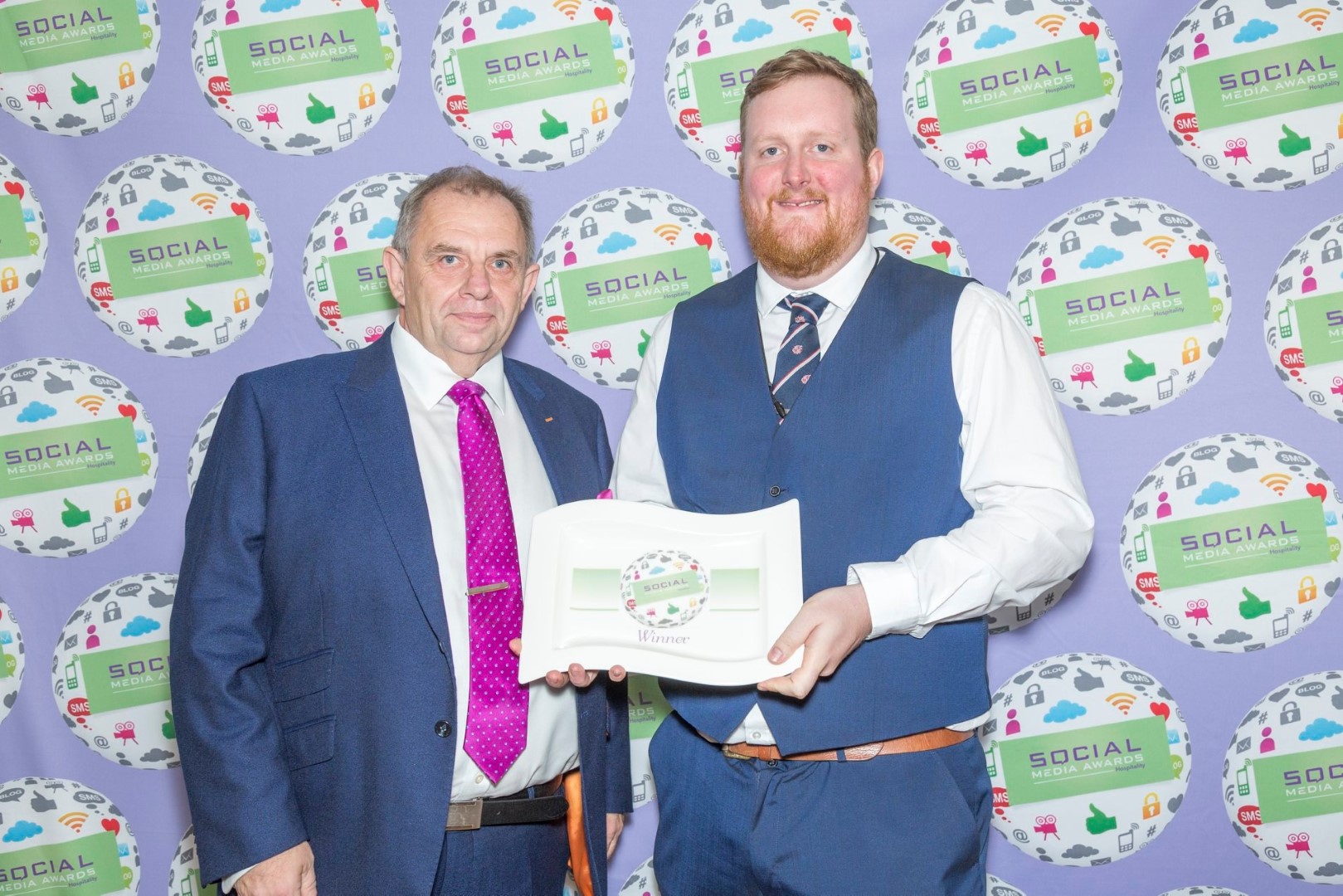 Northern were nominated for two awards, Rugby Club of the Year and Community Club of the Year. If I am not mistaken, we were the only club to be nominated in two different categories which made it extra special.
The reasons given for our victory were because of our use of local groups on Facebook.
We often post about events at the club in groups set up by the surrounding estates to the club. We also post a lot of content about what sports are being shown in the Terrace Bar and the craft beers on the bar. Northern sees itself as a community club as we welcome anyone to come and use the facilities. There is no membership required. To win an award that reflects this means a lot. 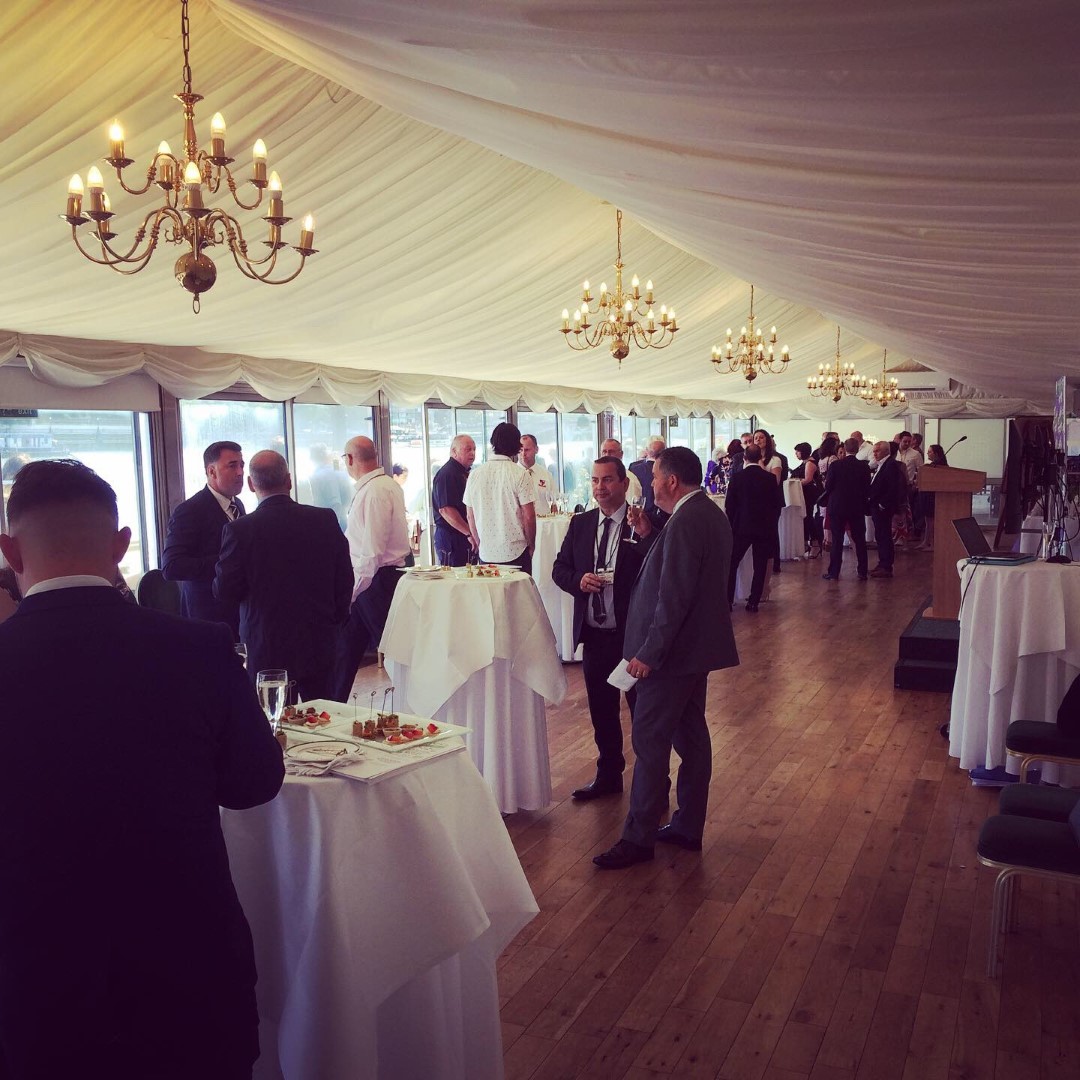 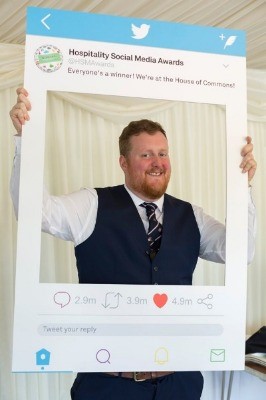 I would like to thank everyone at the awards and those at BT Sport for the nomination. Running social media accounts can be a 24/7 job, so it really pays off when your work is recognised. We look forward to welcoming you all to the club next time you are in Newcastle and attending another one of these kind of events in the future. 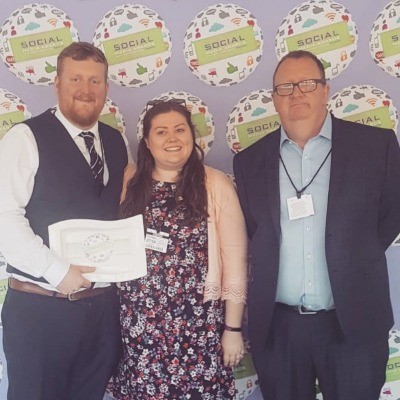